As part of the IMT managed agreement between HP and AEG Live, HP were designated as an ‘Official Partner’ of the Coachella Music Festival. IMT brought The Antarctic to the festivals, a 120’ immersive 360 dome, showcasing immersive content specializing in an VR experience and special audio.

Taking festivalization to the next level, IMT also created the HP Lounge and Patio, providing a Art Deco vibe backdrop for the hottest selfies at Coachella. Within guests could interact with HP products through four experiential activations; ranging from custom designed backpacks to Arctic House selfies.

Millennials are a key target demographic for HP’s premium Spectre laptops, EliteBooks and ENVY laptops. But the brand was challenged with reimagining its long-running festival activations to create a new and revolutionary concept that would engage and excite Millennials, while using the same footprint it had in years past at Coachella and Panorama.

The answer came in the form of immersive experiences created by influencers and digital artists that were strategically positioned throughout HP’s activations, that were visited by 68,000 attendees. 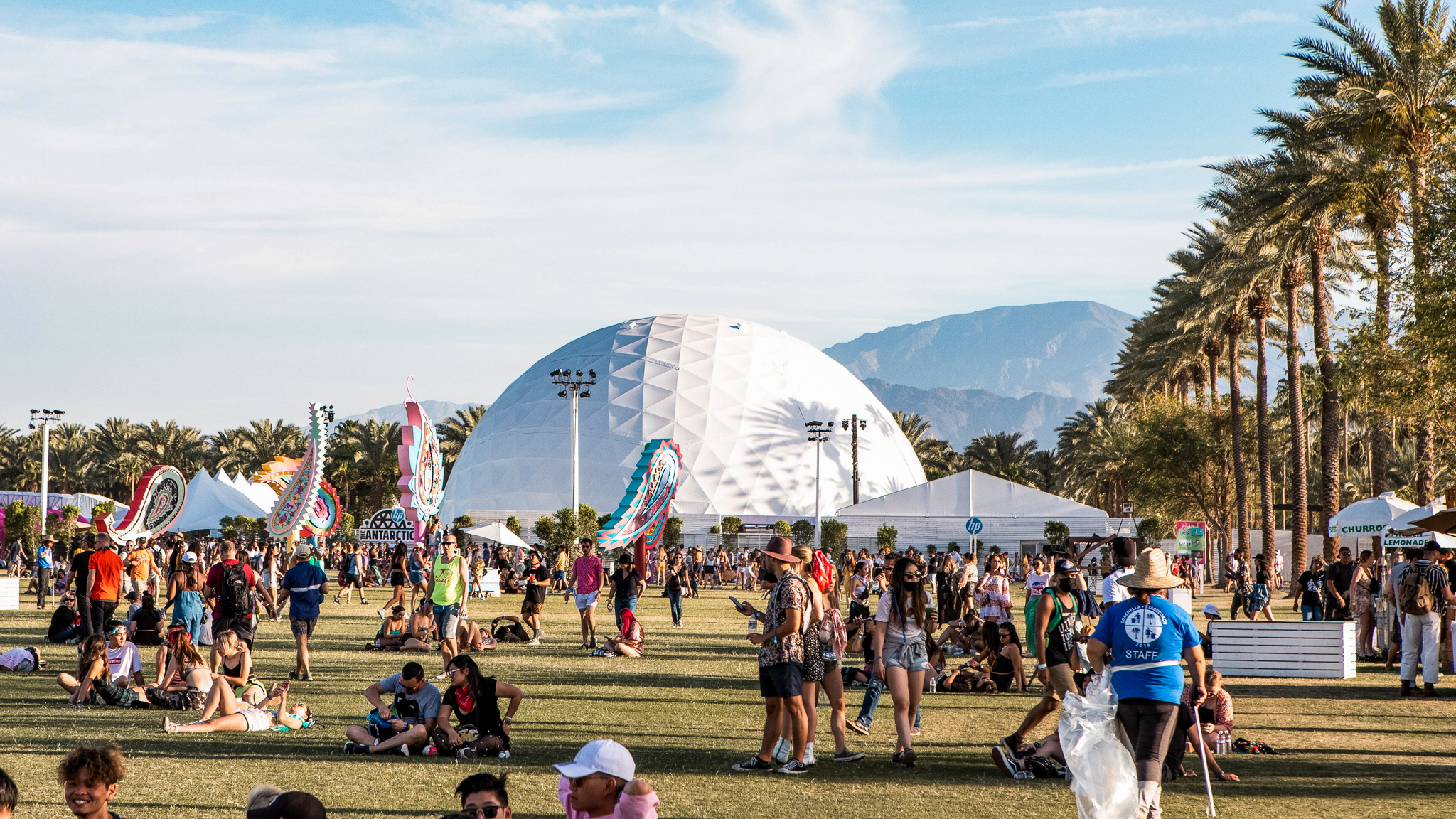 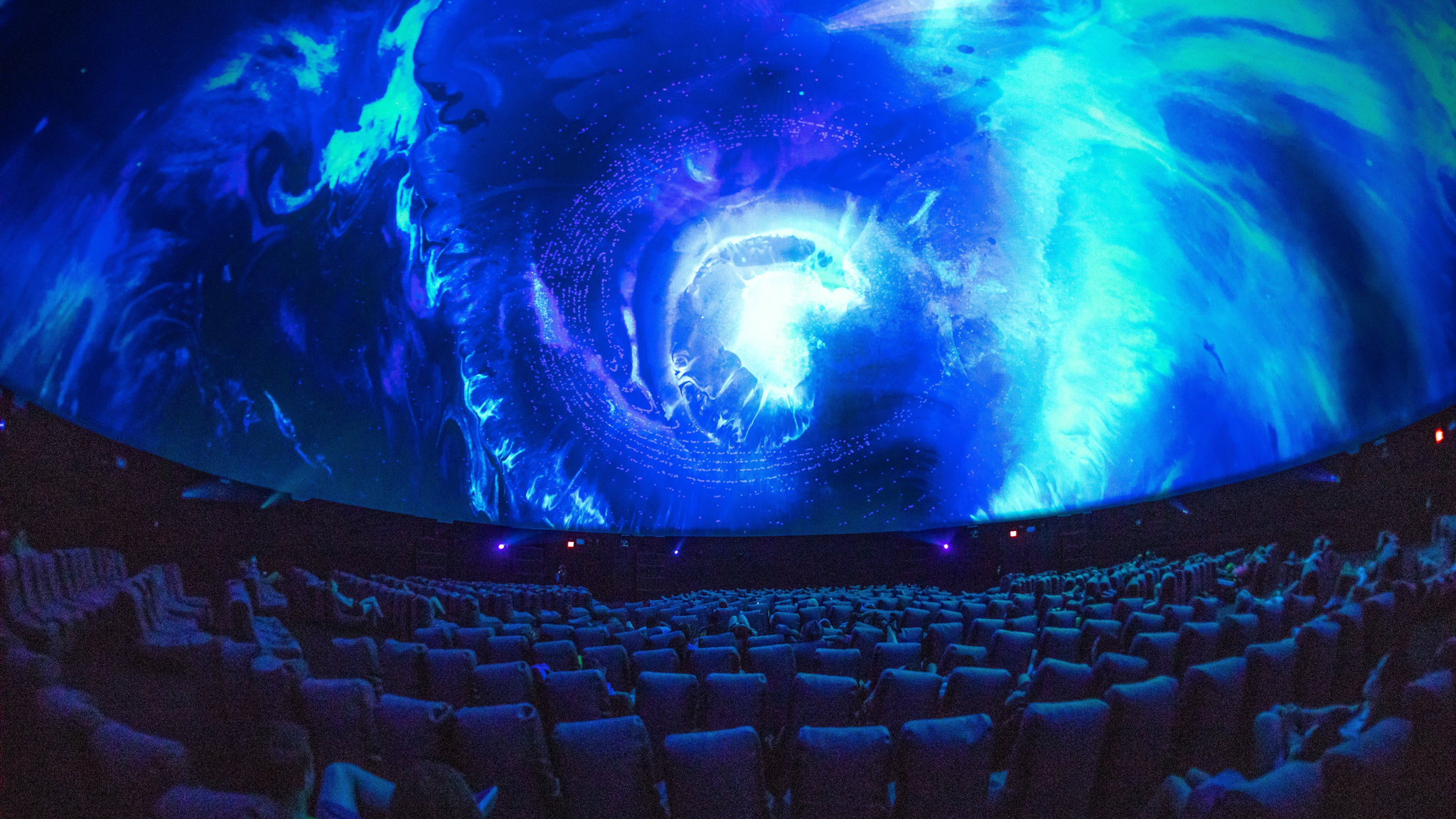 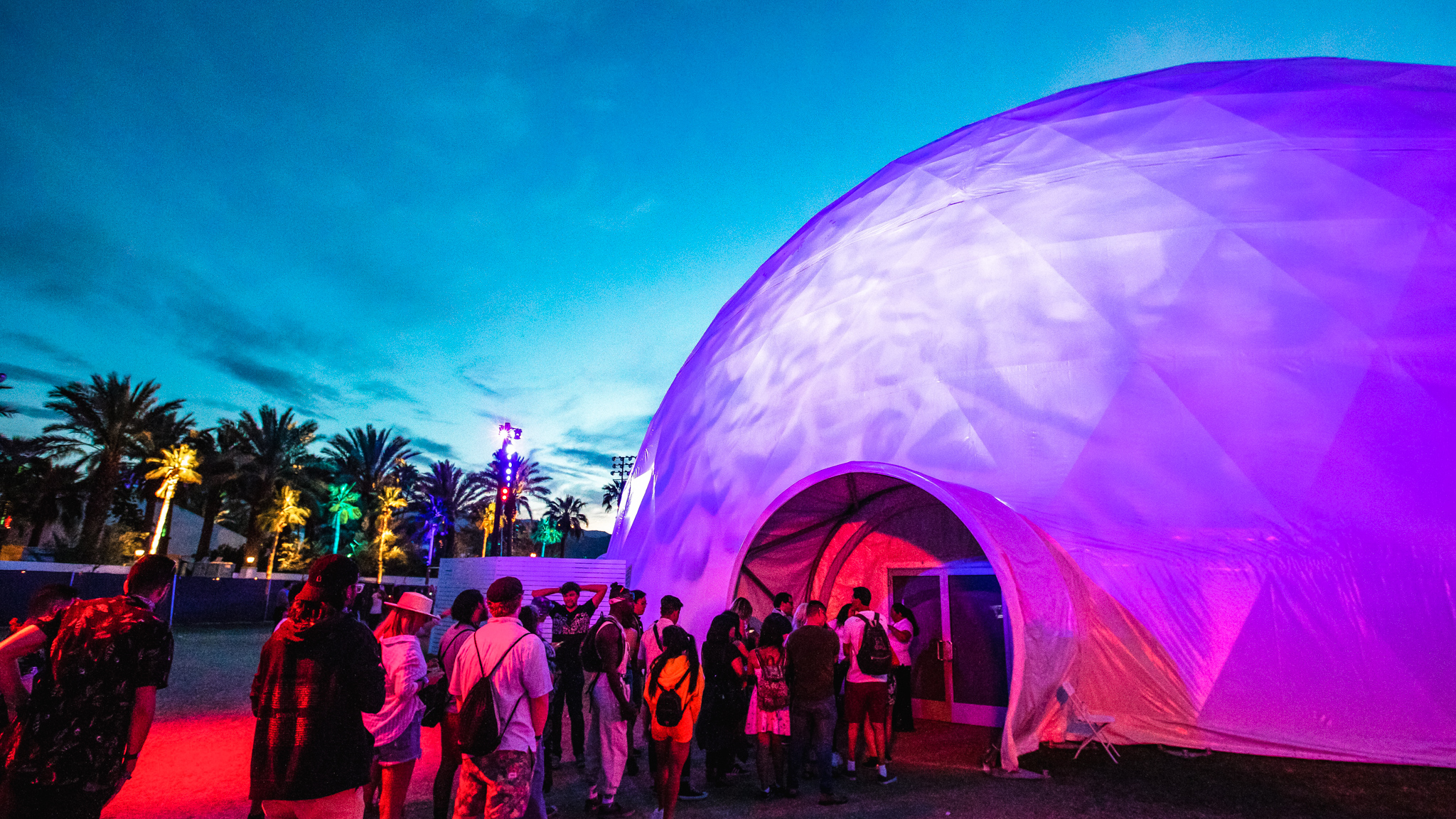 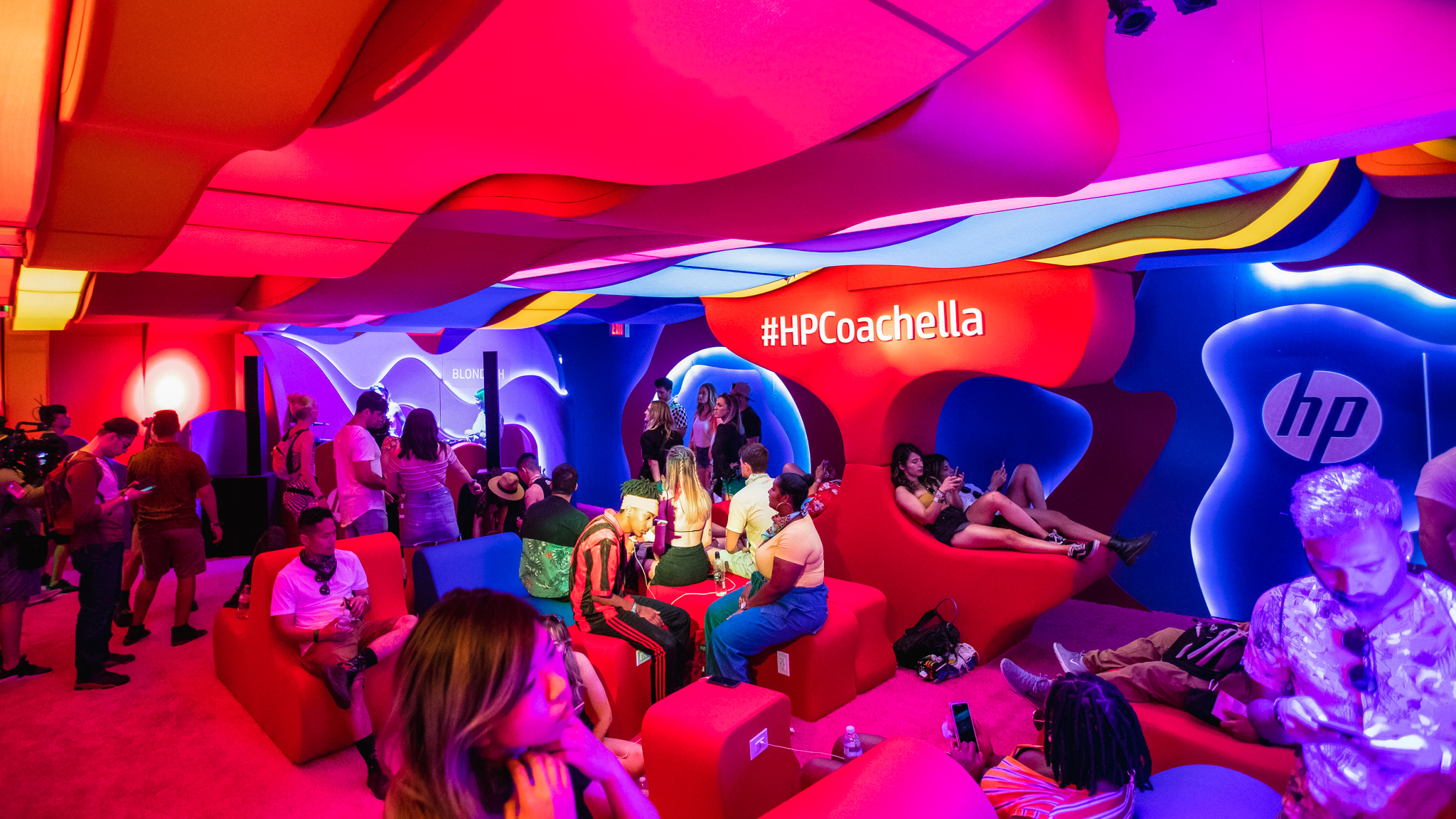 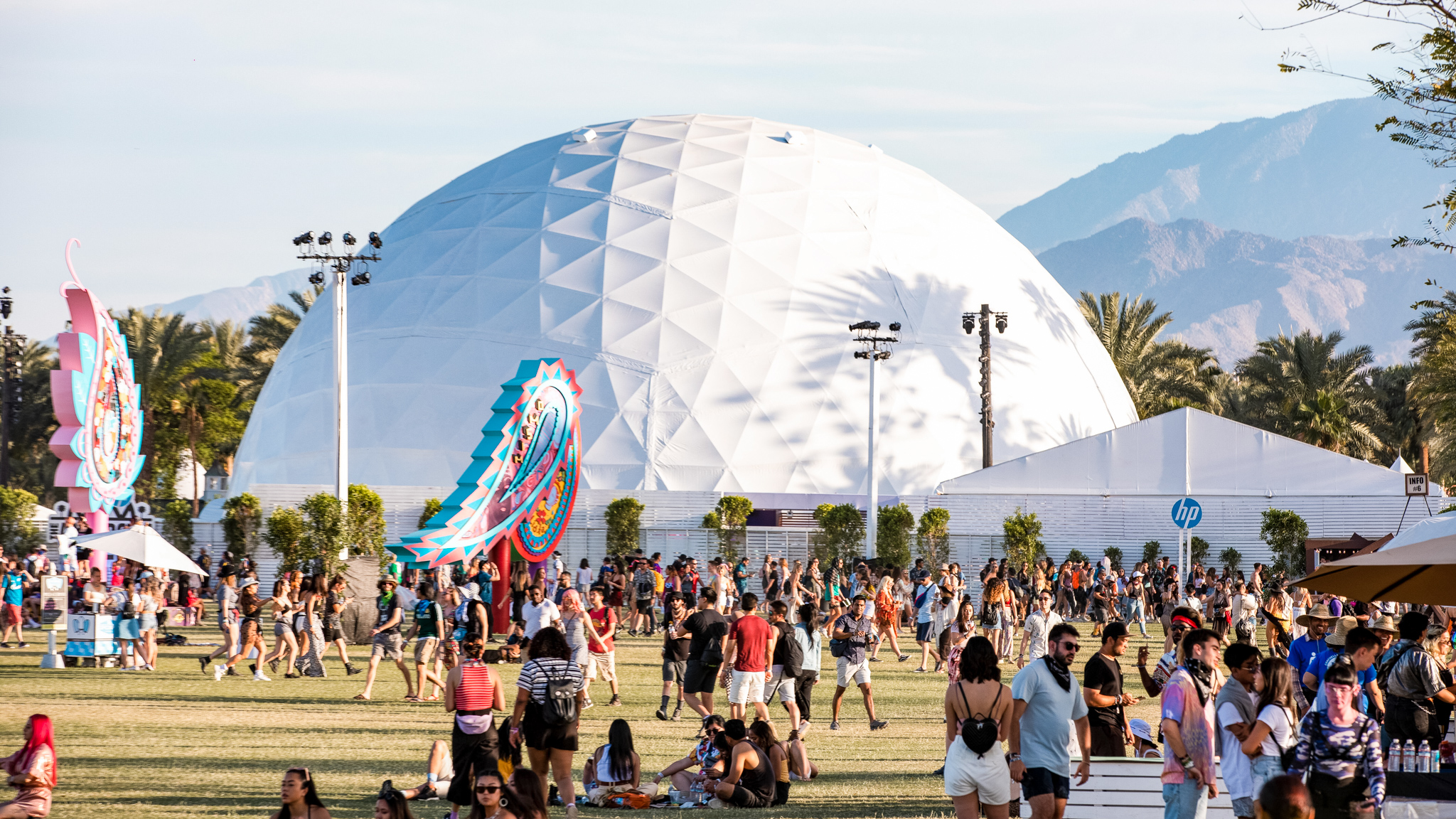 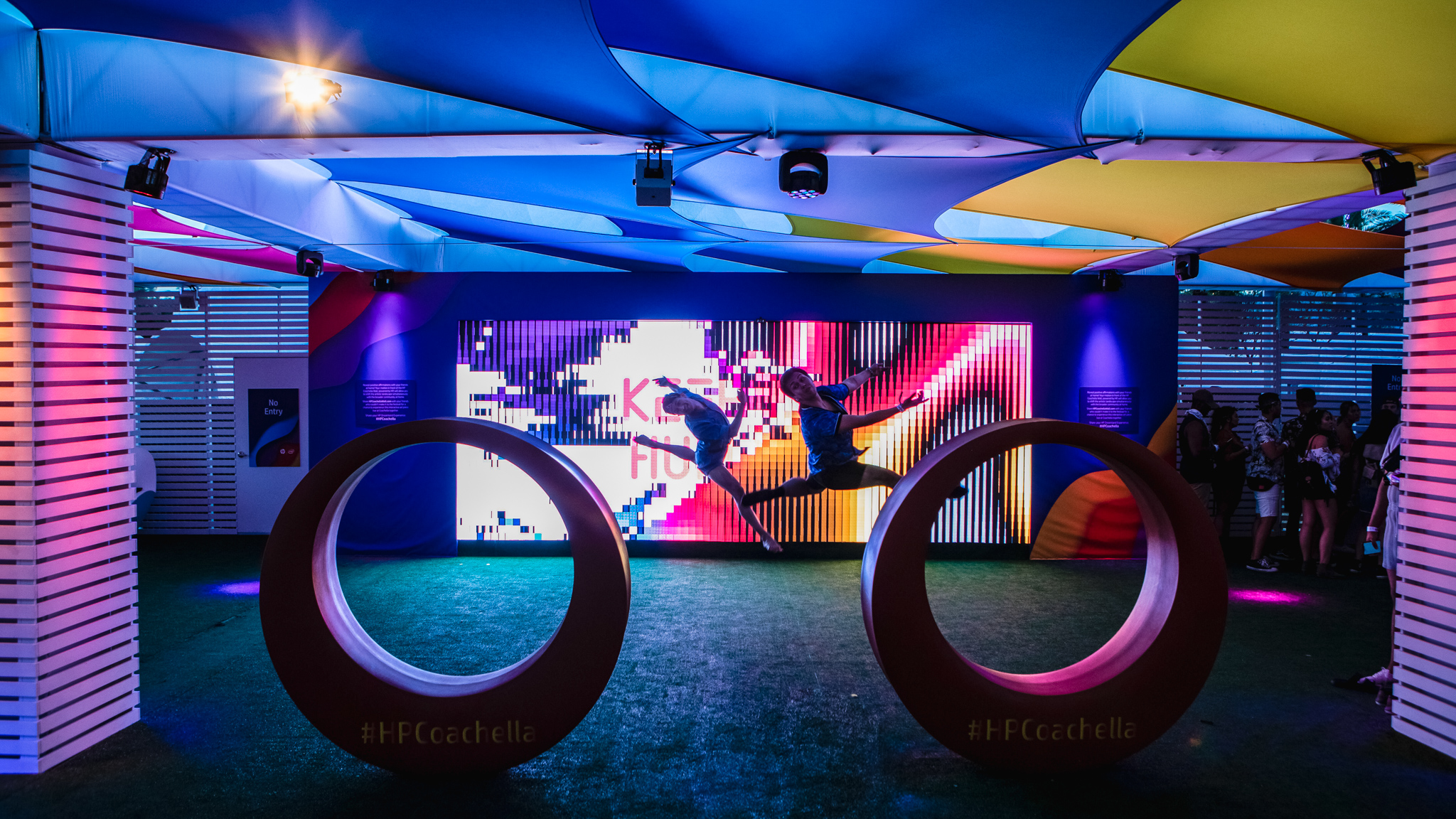