The All New Lexus UX National Launch at Hangzhou International Expo Center didn’t just unveil a new car; the UX also marks Lexus’s first compact crossover. It called for an event that matched its initial impact with an experience that would fully define the model in the minds of consumers.

The nearly 600 guests meanwhile experienced the Lexus brand’s roots in Japanese-style luxury and sophistication with activities such as Takumi craftsmanship workshop, as well as an interactive photo-op which transformed guest snaps into GIFs with interesting visual effects.

Impressive visuals also defined the launch stage, were an LED backdrop even extended upward to form the ceiling for a truly immersive effect. Along with the car, the co-star of the show was Japanese band Wands, whose performance ended with the nostalgic theme from Slam Dunk. 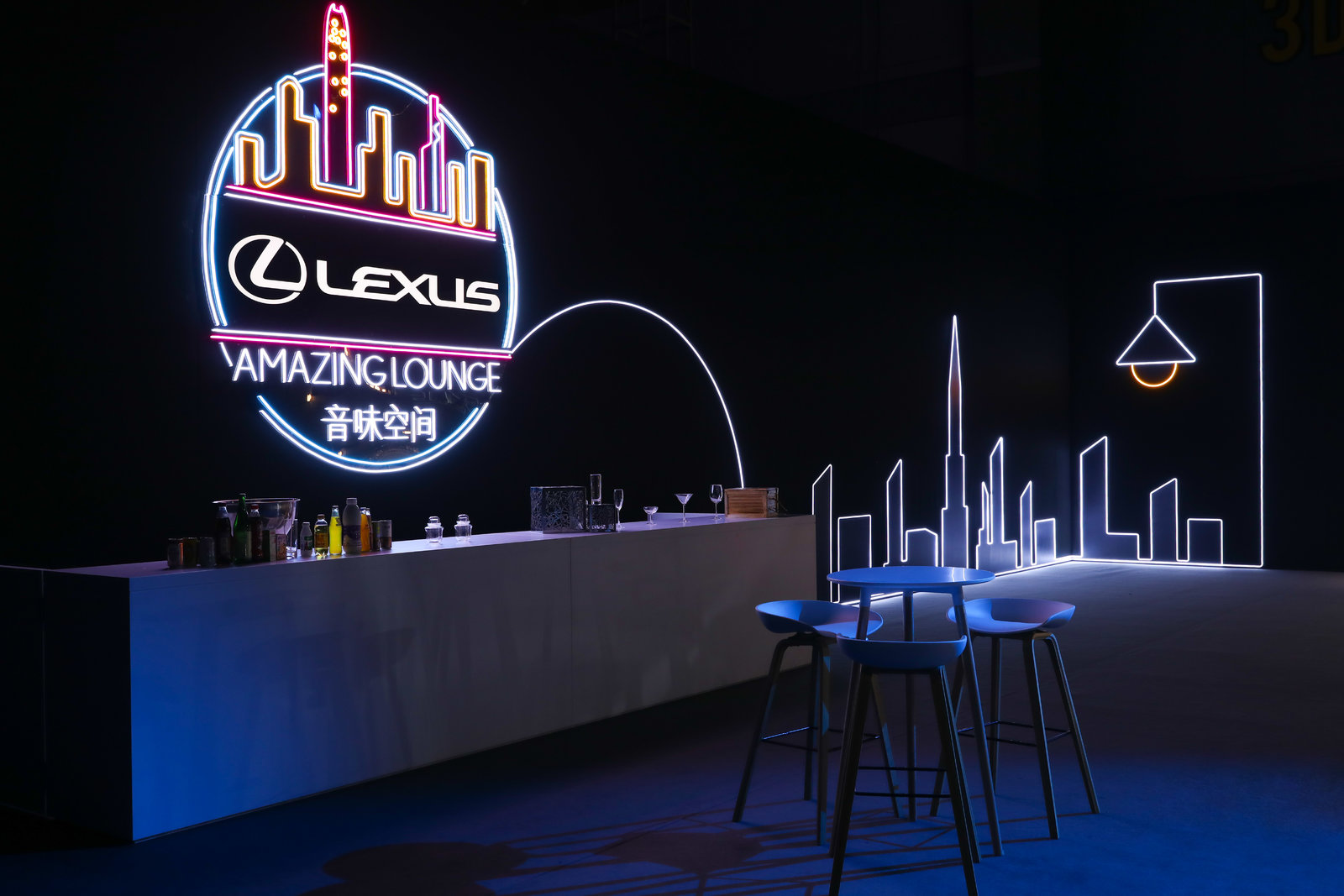 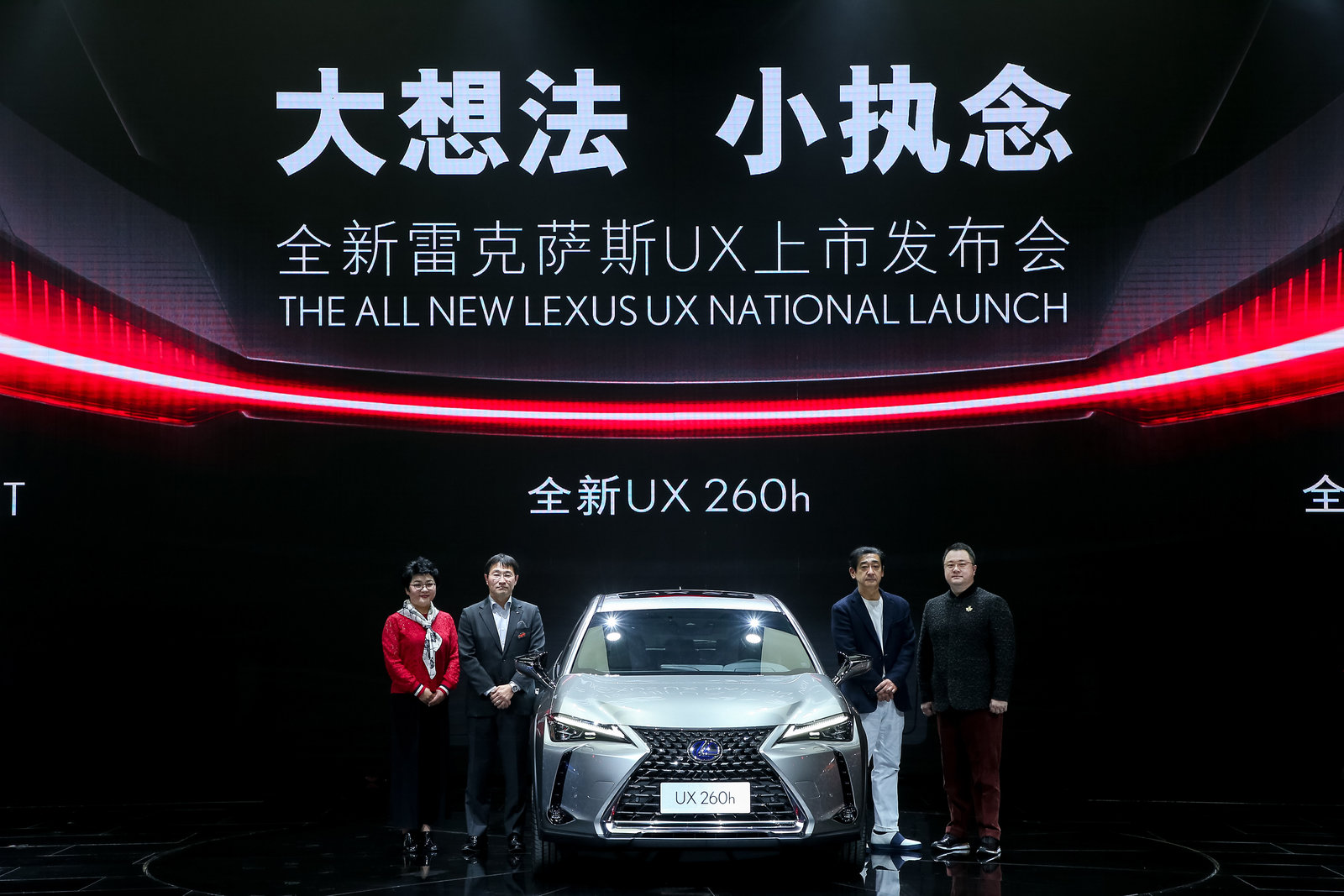 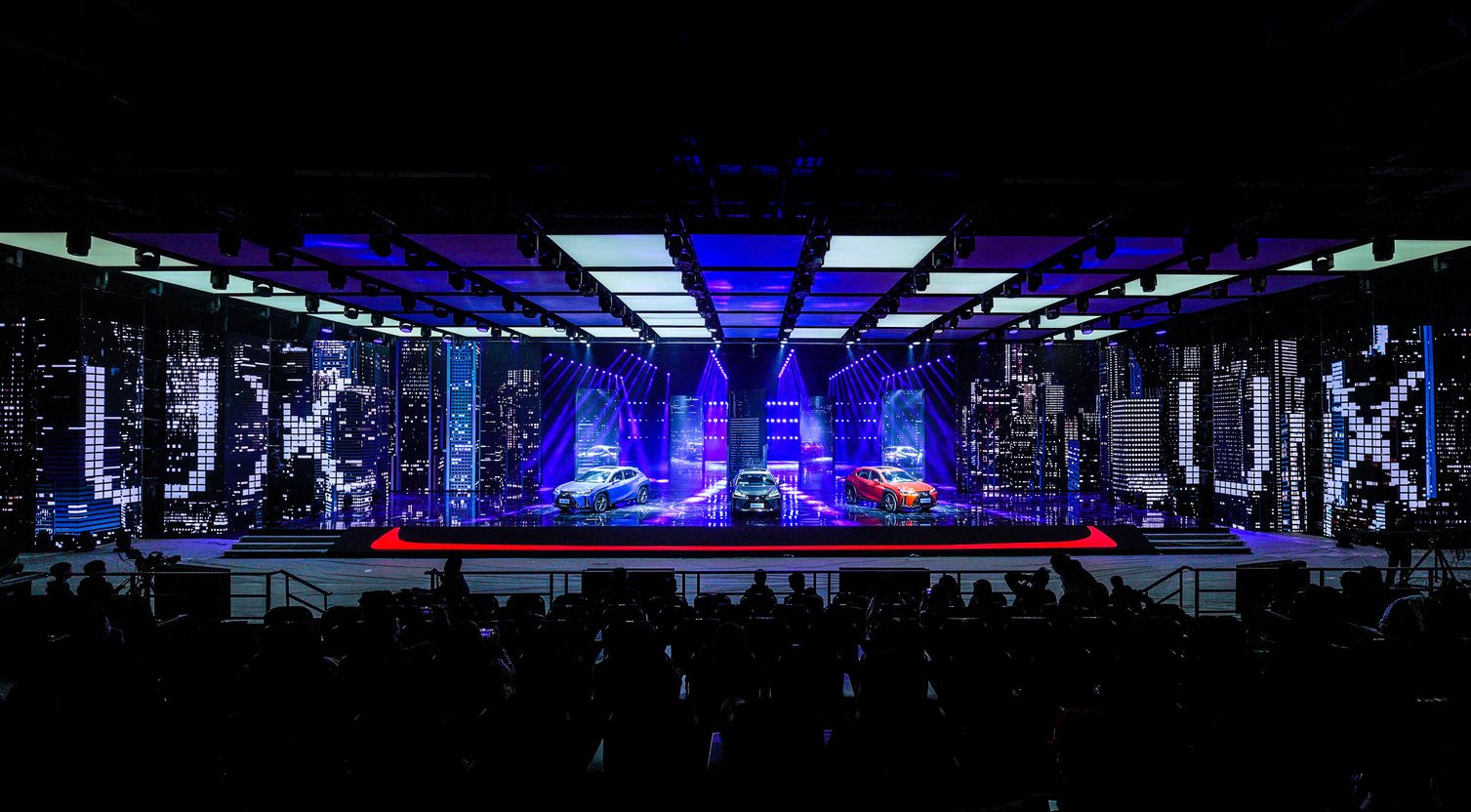 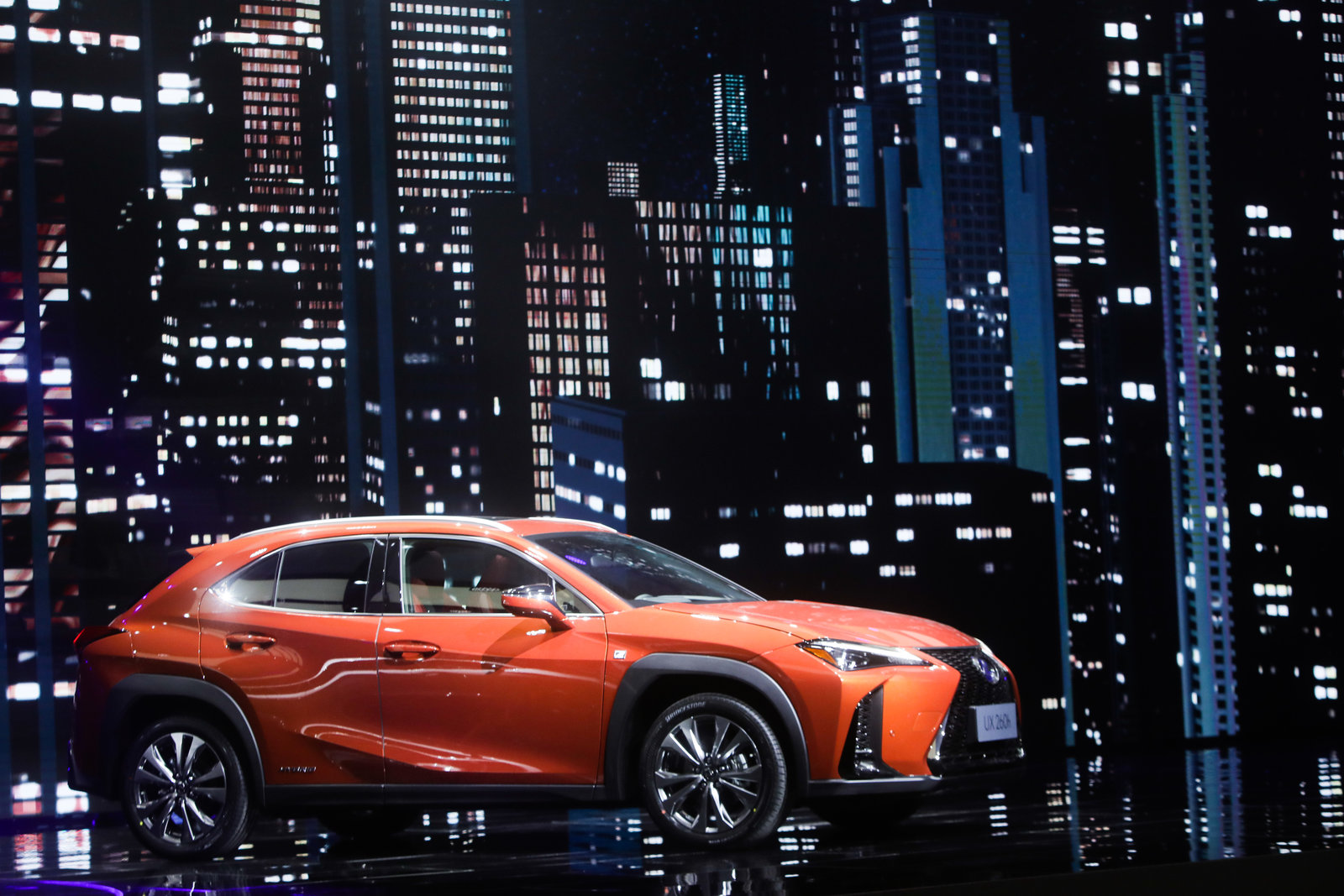 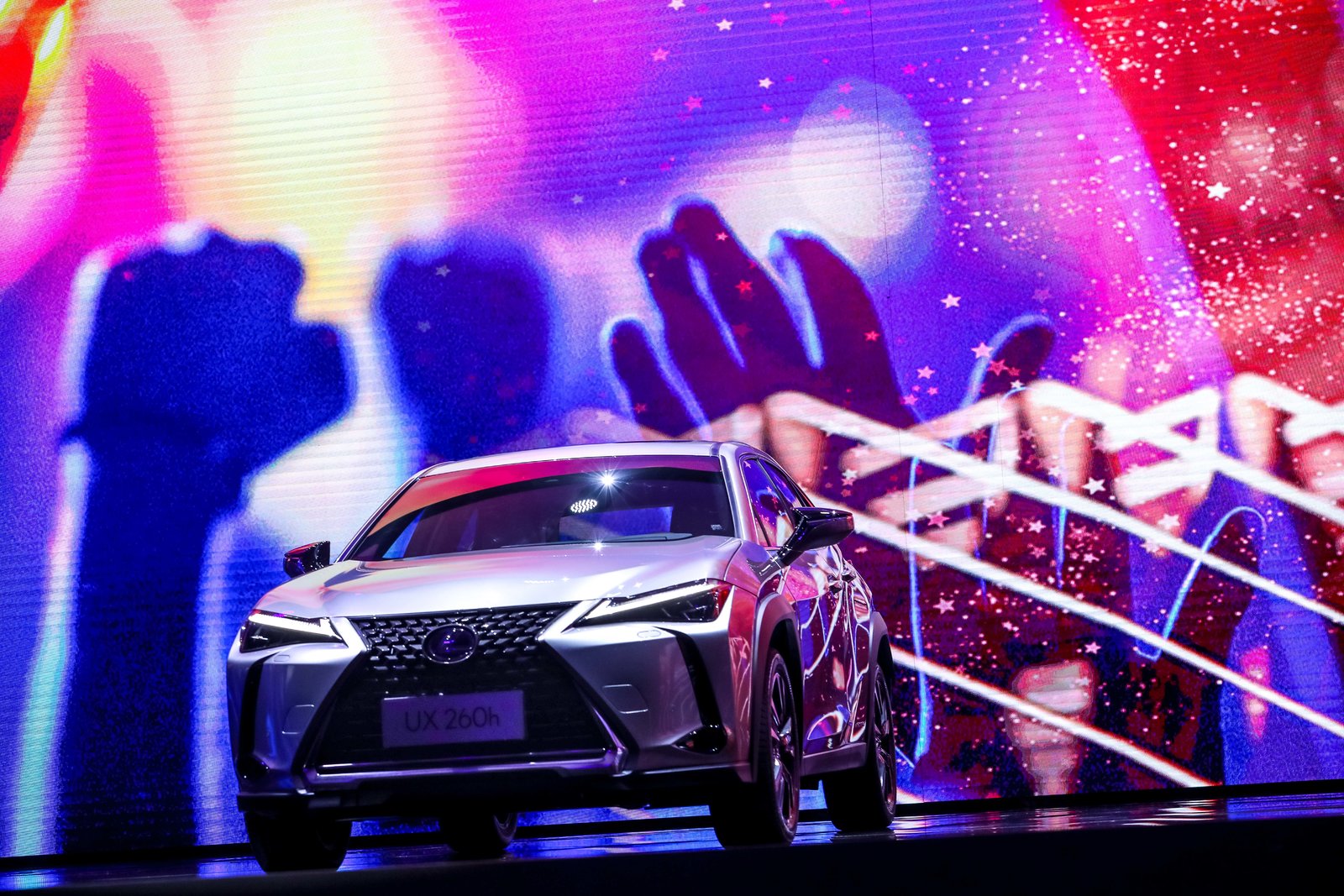 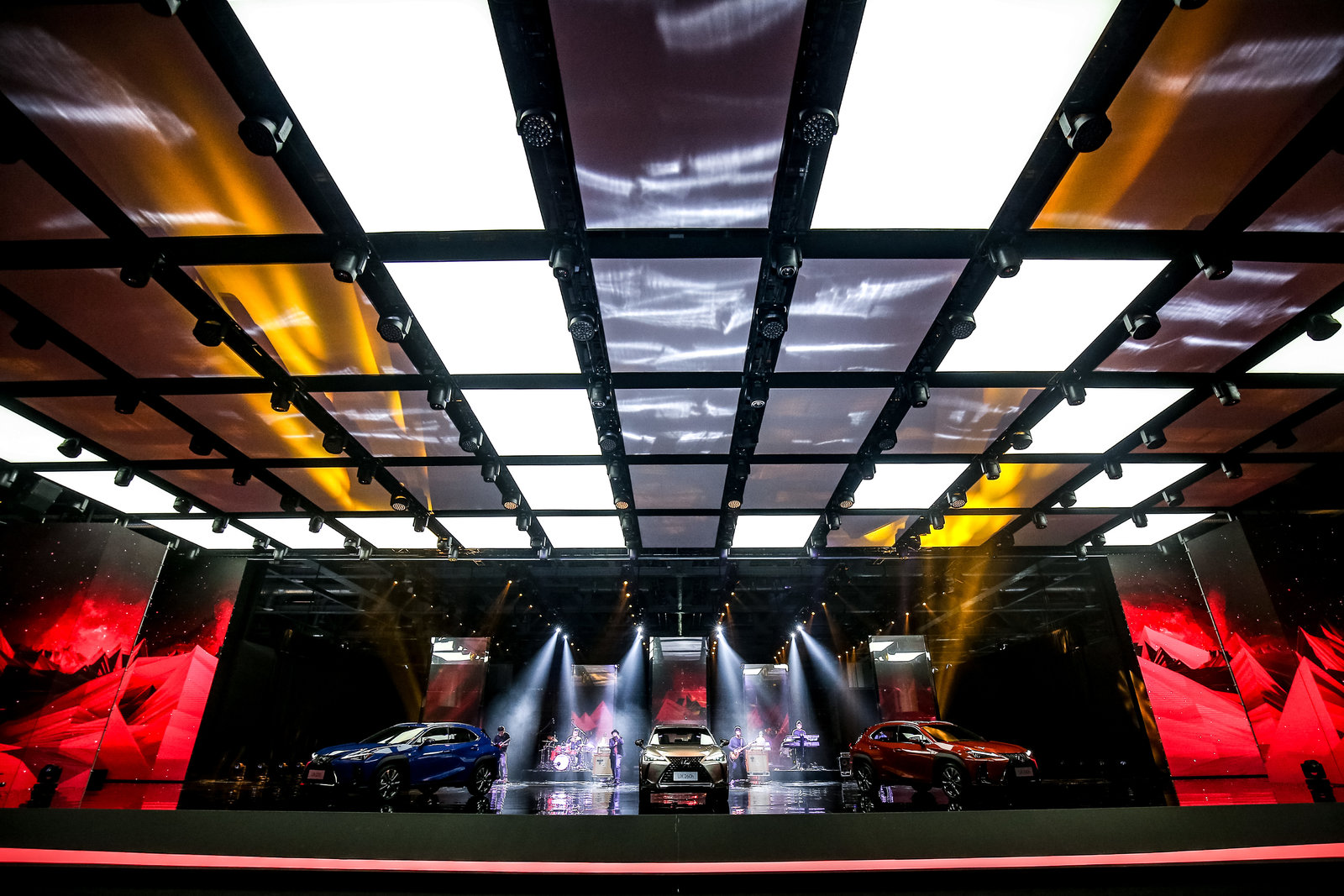 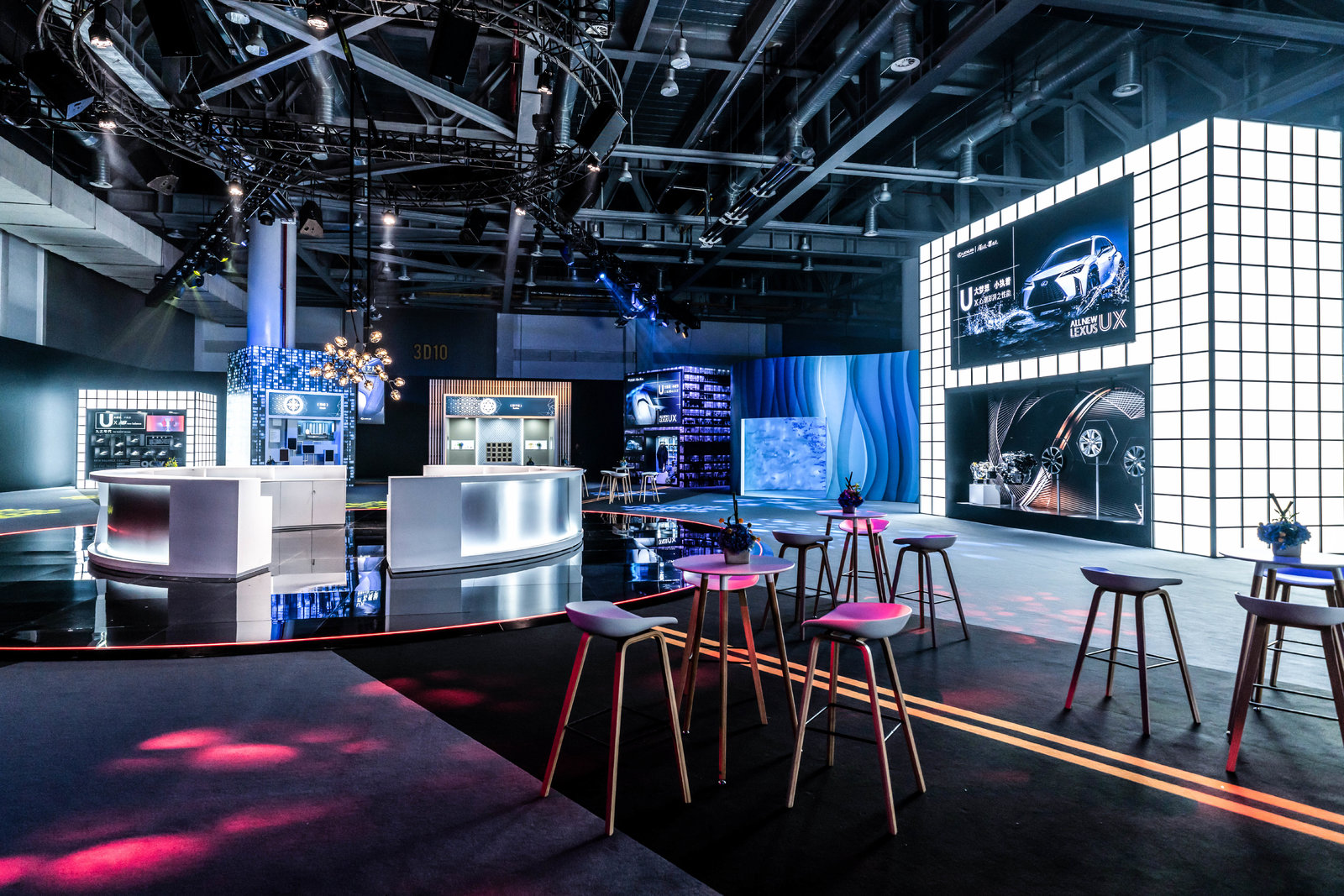 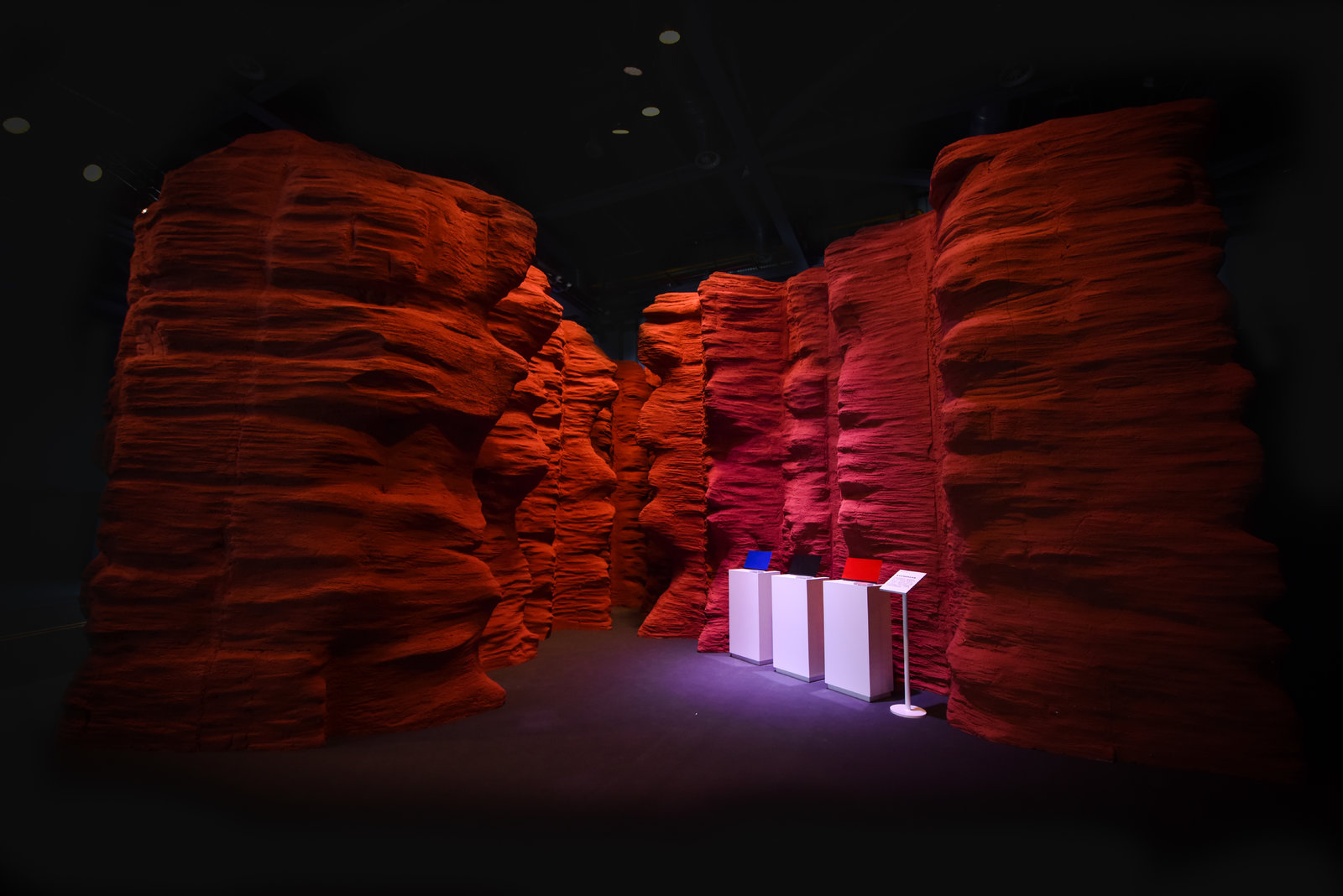 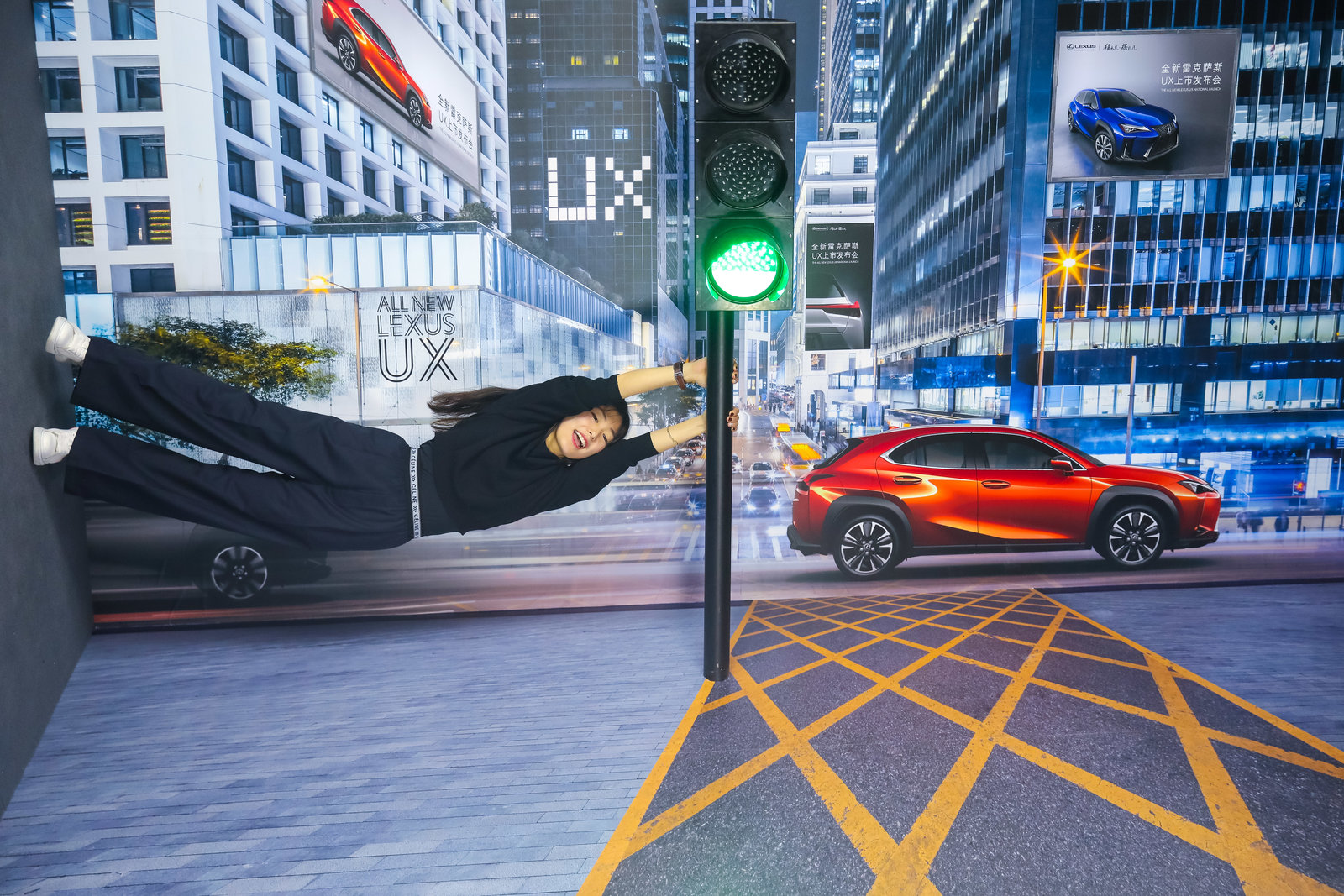 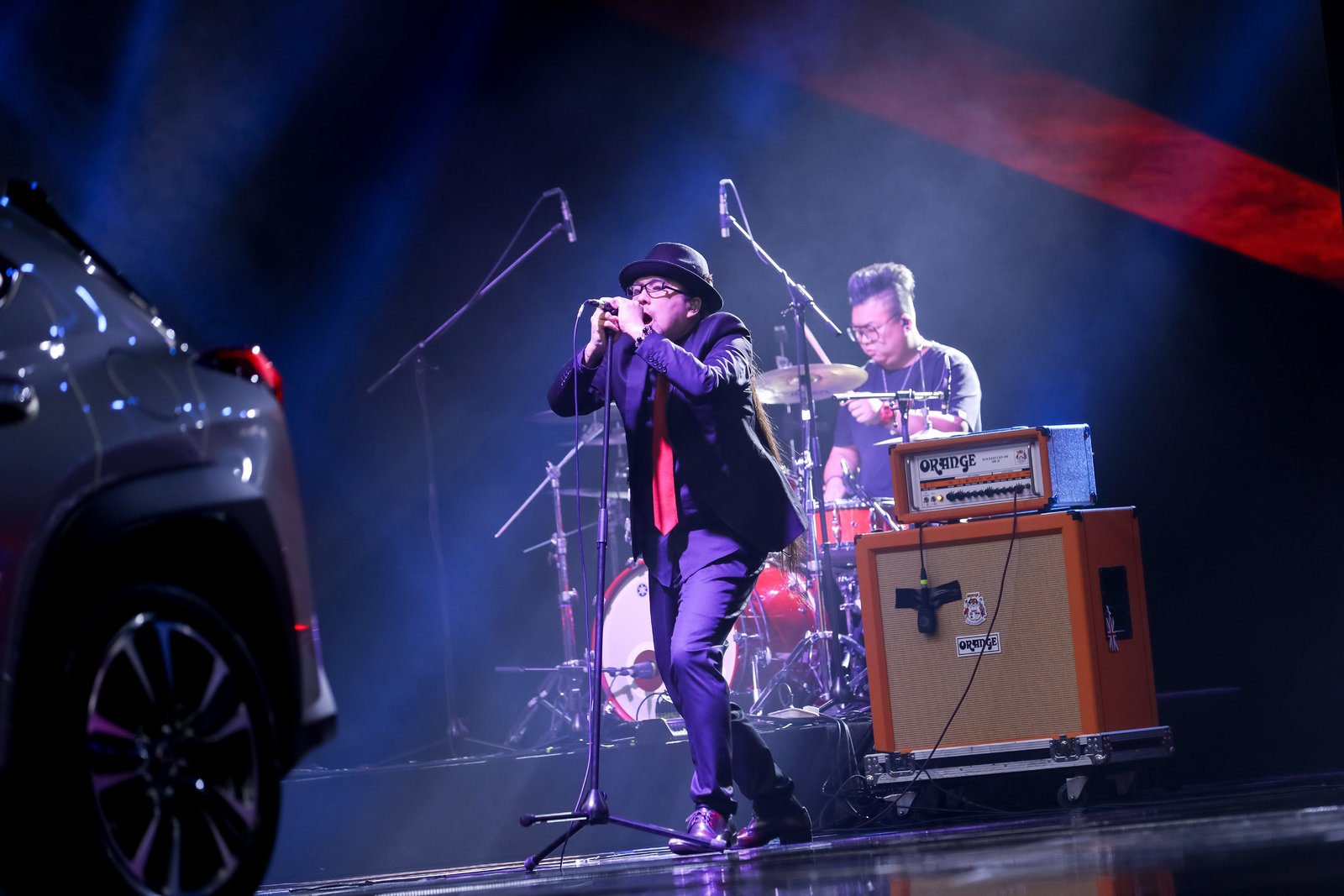